Why Vitamin C isn’t what you should be taking to fight the flu | NutriCare.life Skip to main content

Vitamin C is one of the most frequently recommended remedies against the common cold, if not the most recommended but is there something we’re missing?
Back in the middle ages, scurvy was a common disease amongst seafarers which had no access to fresh foods over their long travels. But in the 18th century they finally found out that citrus fruits could prevent them from this disease. So they concluded that there must be an essential nutrient in those fruits. Later, scientists discovered that it was Vitamin C that led to those effects, and they began researching this vitamin¹. In 1970, the famous Linus Pauling, a double Nobel laureate, wrote the book “Vitamin C and the Common Cold” where he recommended a daily dose of 1 g of Vitamin C to prevent the common cold². Actually, Linus Pauling was a huge proponent of Vitamin C treatment, not just for cold and flu. But was he actually right?
How Vitamin C effects the common cold.
Pauling’s recommendation was based on a single study on schoolchildren in a skiing camp in the Swiss Alps. The incidence and duration of the common cold reduced when the kids received 1 g of pure Vitamin C per day. Recent research confirms that Vitamin C has important roles in the immune system³. However, it does not appear to prevent from the common cold in otherwise healthy people, but it can reduce the duration of illness by 8–14% once the first symptoms occur⁴. When looking at athletes with tremendous physical stress, Vitamin C supplementation indeed may be able to reduce the risk of getting a cold by significant amounts⁵. So if you are an athlete, taking extra Vitamin C can lower your chances of catching a cold. Certainly, Vitamin C deficiency is very rare nowadays as fresh fruit and vegetables are available to us all year round. Because Vitamin C also acts as an antioxidant, it is broadly used as a preservative in many foods as well as fortificant. So unless you are an athlete with crazy amounts of exercise, there is currently no data which supports supplementation for cold and flu prevention.

Vitamin C does not appear to prevent from common cold in otherwise healthy people, but it can reduce the duration of illness by 8–14%
What other nutrients are important?
By now, we learned that Vitamin C supplementation can reduce the duration of a cold by 8–14% and perhaps reduce the risk for athletes of catching one. But there is more that average people and recreational trainees can do to prevent themselves from getting sick. Here is a list of nutrients and supplements that can help:
Zinc
Zinc is an essential element and involved in many functions of the body, including support of the immune system. One study shows that individuals with lower blood levels of zinc have higher rates of infections, including respiratory tract infection. Preventive supplementation of this nutrient was not only able to raise the levels but also reduced the frequency of infections significantly⁶,⁷. Other research has shown that taking zinc within 24 hours of onset of symptoms of a cold could also reduce the duration of symptoms⁷. In conclusion, optimizing your zinc status may help to reduce the frequency of common colds and taking it as soon as you experience the symptoms can help you to recover from it sooner.
…optimizing your zinc status may help to reduce the frequency of common colds…
Echinacea
Echinacea is a herb which is found in eastern and central North America. Extracts of this plant are commonly used to treat and prevent from common cold and flu. It’s no surprise that many scientific trials were conducted to evaluate those claims. In fact, the evidence on this topic is very mixed, but considering all available research, it seems that Echinacea can reduce the risk of catching a cold by 10–20%⁸.
Andrographis paniculata
Andrographis paniculata is a herb, used in the traditional Chinese medicine to treat symptoms of cold and flu. However, it seems to have many more promising effects on the body. Although the research on this herb is a bit weak, Andrographis paniculata seems to be fairly effective when taken for 3 to 5 days after the symptoms of a cold appear⁹ 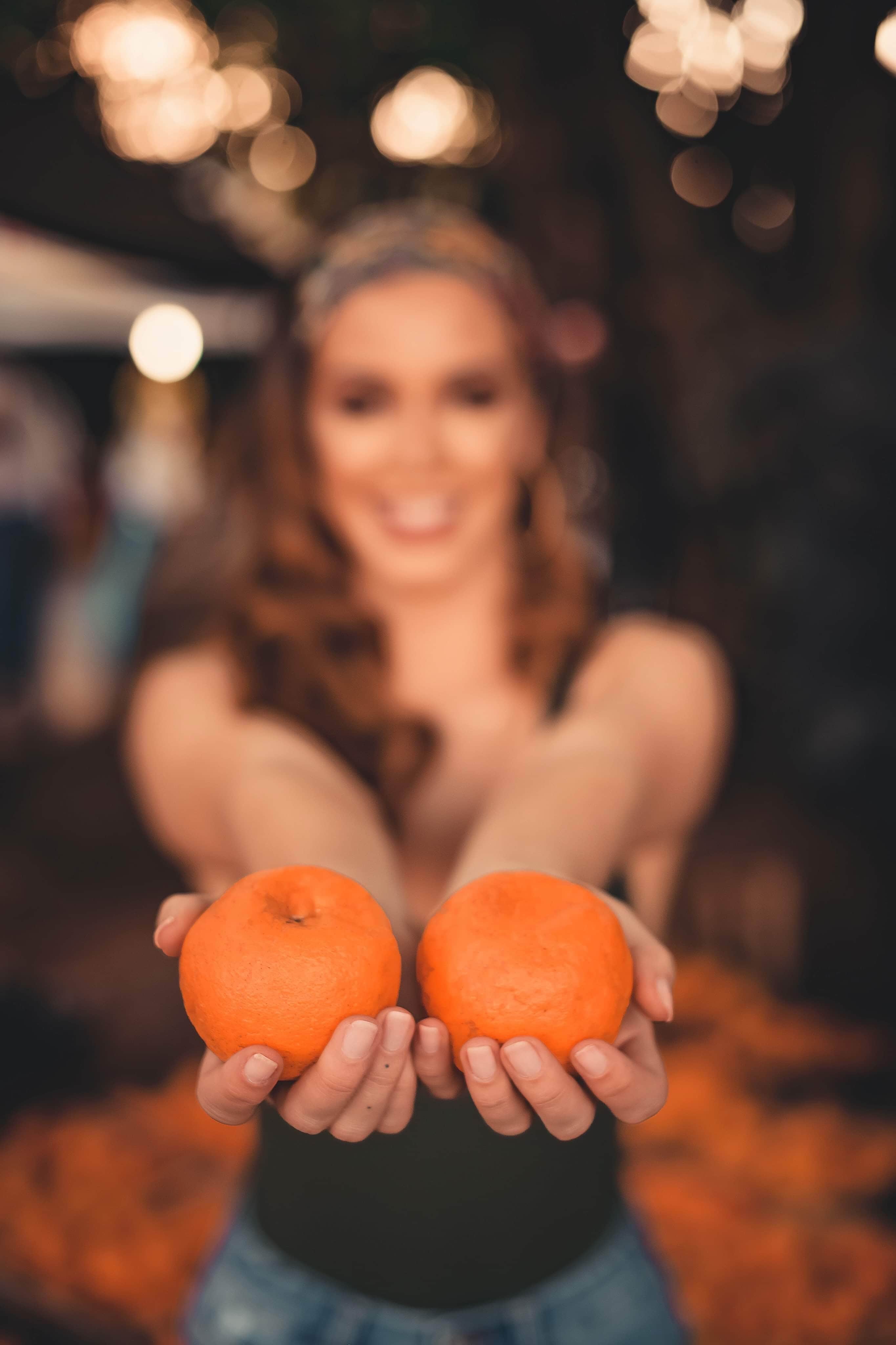